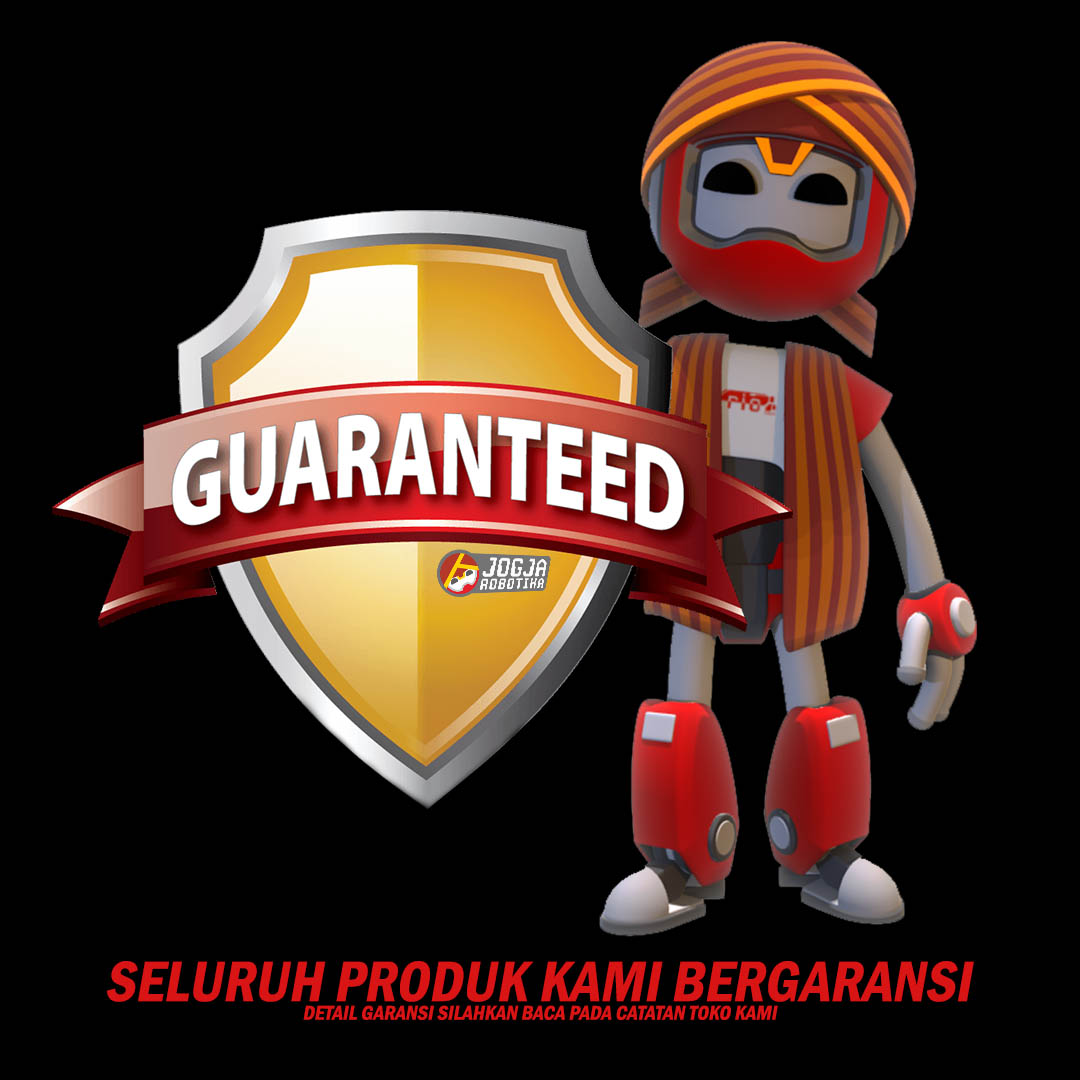 Button function: old version: double-click to turn off the flashlight, long press to close the output

New version: long press to turn off the flashlight, double click to close the output

Display mode: Old version: Output 5V1A/2A is only used to identify the output port, can not know the current size; input IN flash, less than 1A display 1A; higher than 1A display 2A.

Disadvantages: poor recognition, below 0.2A may not be able to output normally, conversion rate is general, need to activate to have output.

Disadvantages: Since the MCU pin is not enough, the input only has an IN flash.

The new version: Coulomb + voltage algorithm; with the charge, do not need to fully charge and discharge.

Common shortcomings: When the battery performance is poor, the voltage drops too fast to 3V, it will immediately become 00, even after the standby, the battery voltage will go back, the power will not rise back, so it is not recommended to use the internal resistance, long time, A battery that has been used many times.